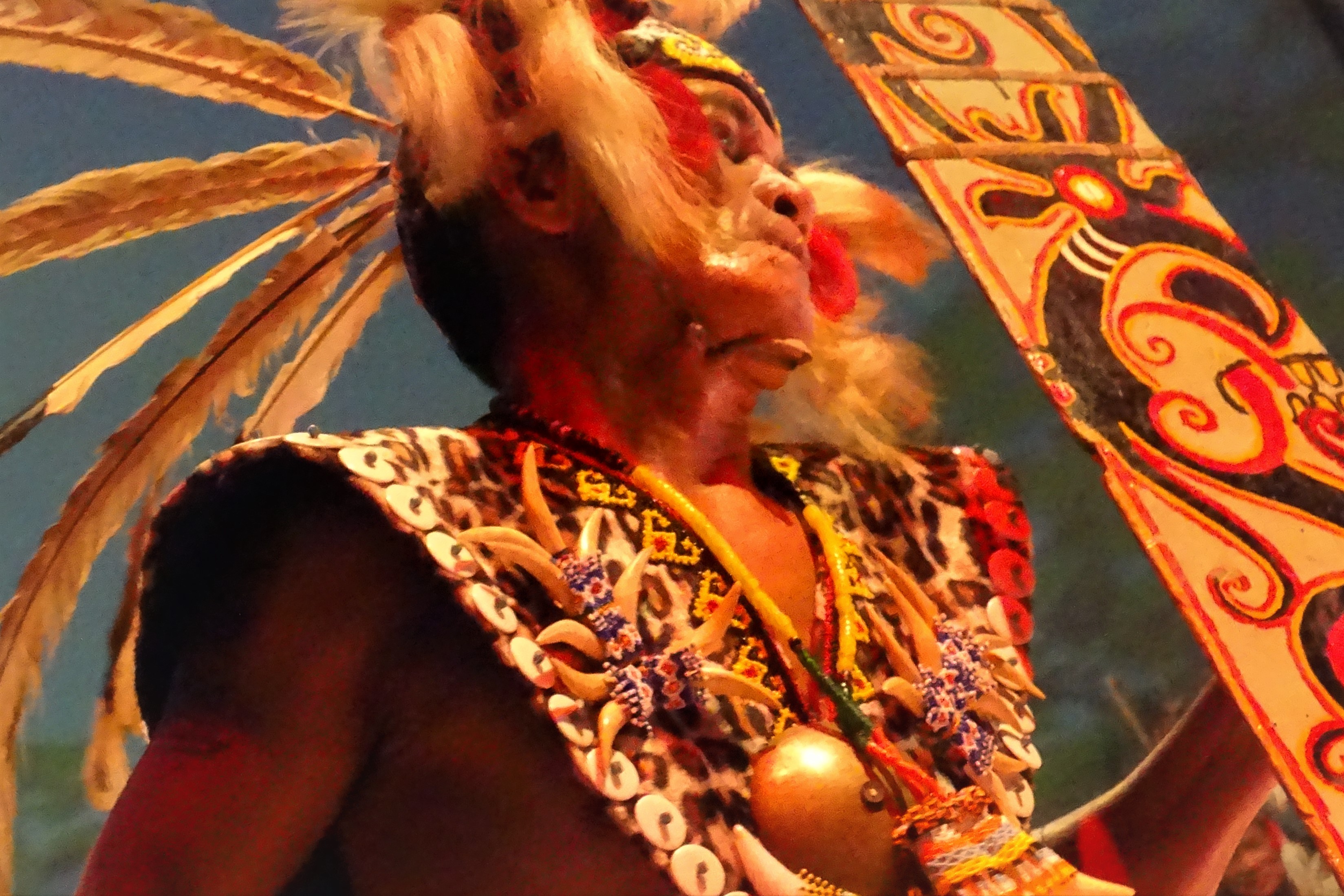 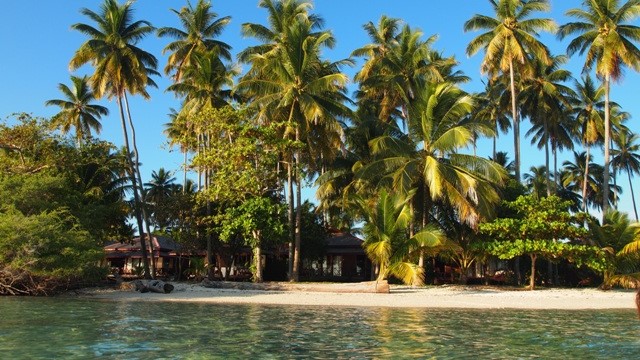 A small island in the Atol of Maratua, Nabucco paradise white palm beach surrounded by blue lagoon sea coral reefs is an exclusive private island destination for relaxing or scuba diving. Nabucco’s Resort Dive Centre can serve you to several dive locations in front of the coastal line as the Big Fish Country, that connects the lagoon to the outer reef, where chevron barracuda, various sharks, spotted eagle rays, big groupers, bumphead parrotfish and schooling trevallies can be found. The Nabucco Private Island Resort is one of the exclusive dive resorts at Kalimantan. 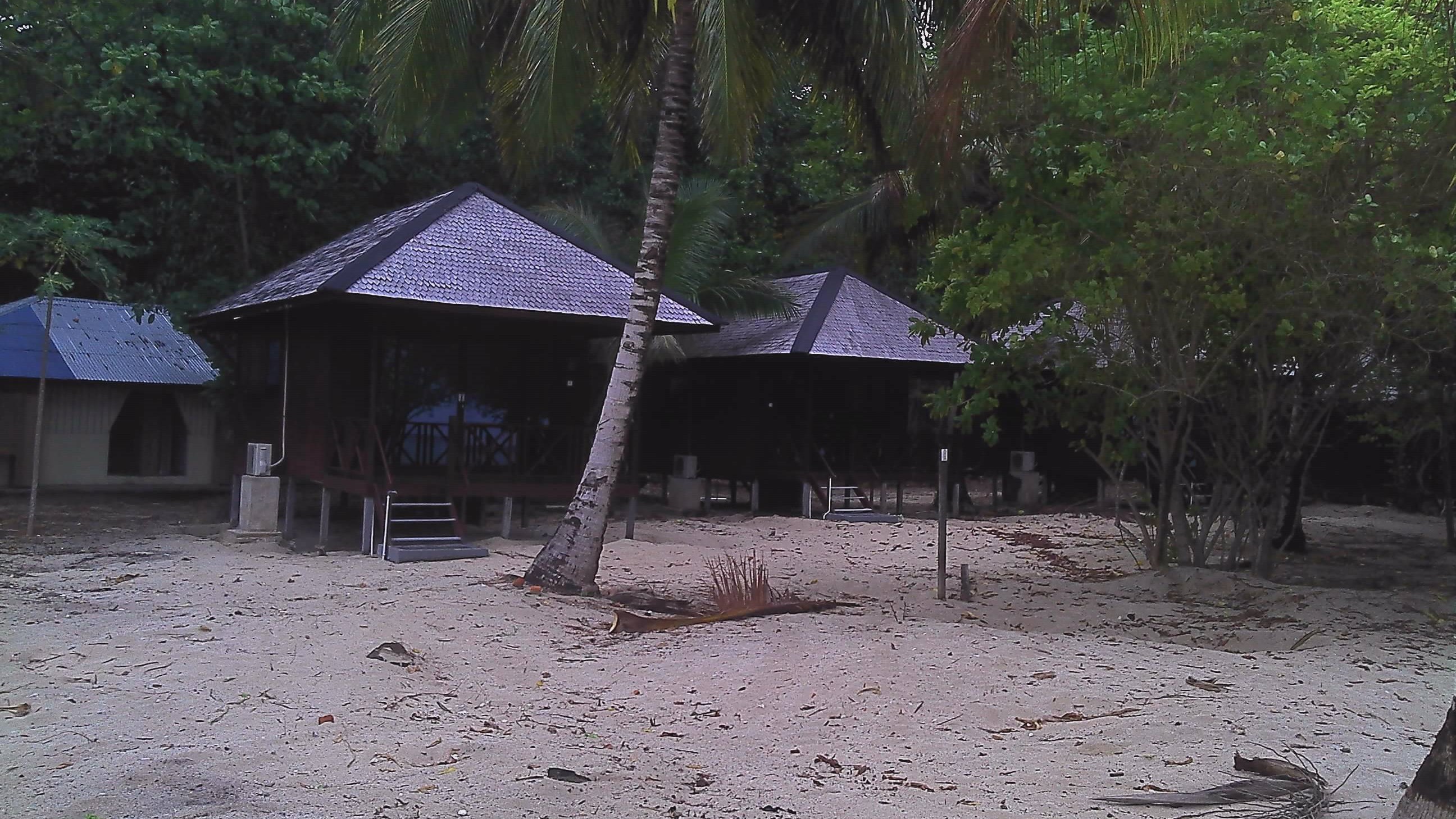 Sangalaki private Beach island resort, is an attractive dive destination as it is known for the large manta rays that come here to feed their plankton. The Manta 's show mostly up at the north part of Sangalaki Islands, and come from all directions. The Manta's are often seen at the surface waterline. Here you can swim with the elegant moving Manta' s which have a wing weight of more then two meters. Sangalaki is famous of it's breeding ground of the green turtles. Sangalaki houses a Turtle Foundation that ensures to lay their eggs as a future safeguar. 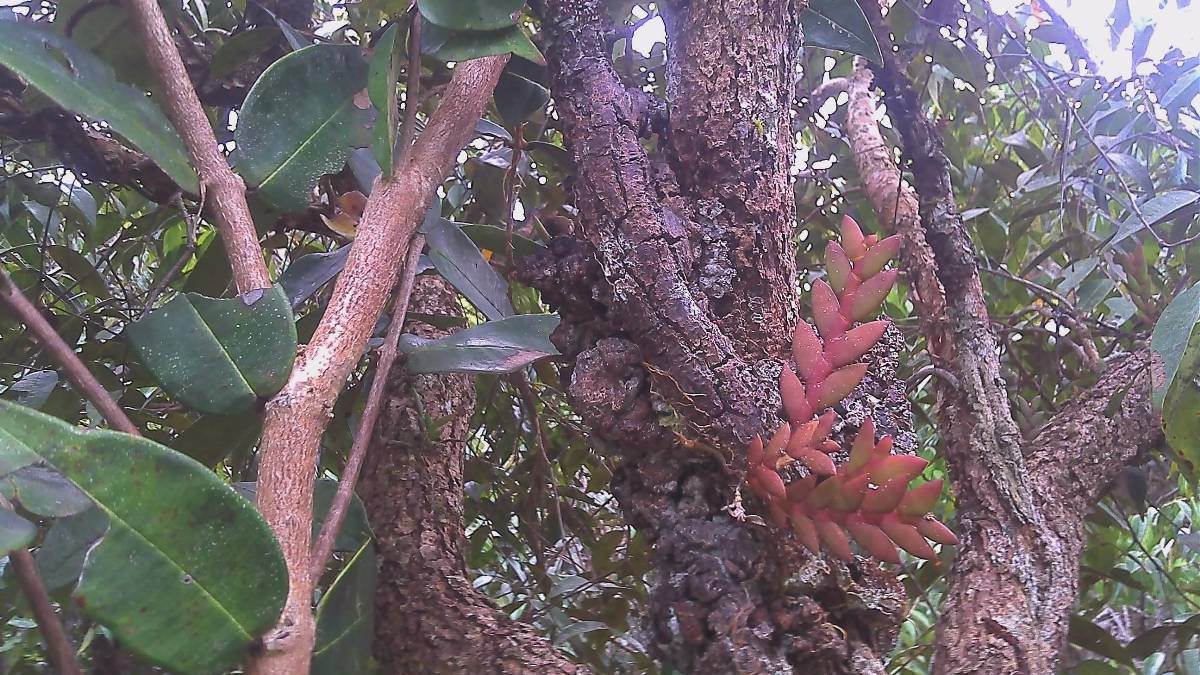 Krayan area is the most isolated area of the Kayan Mentarang park, and only accessable, by trekking for days from the coastal line, or by an air caravan plane. Krayan 's culture is unique and due of it's isolation it has kept the traditions. The salt mountain belt is of economic value for Krayan, which find it way over teh border to Malaysia. Krayan Cloud Rainforest is a wealth of flora and fauna of numerous animal species hide in the rain forest which only can be found at Kalimantan. The Kayan Mentarang park is inhabitated by several thousand Dayak and Punan people. 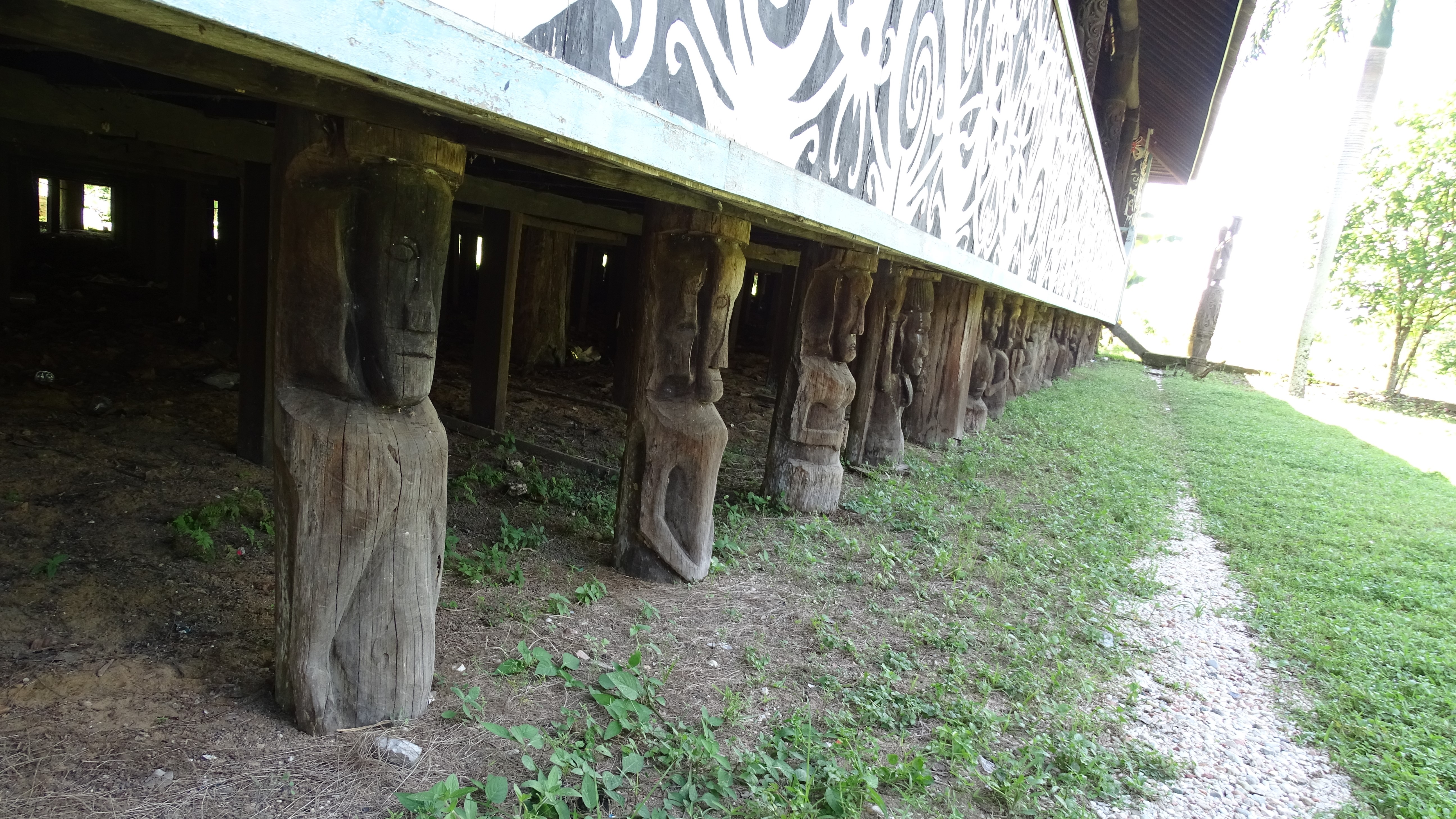 The Mahakam river is a flush of brown water vein of Kalimantan, that streams down about 960km from the spring to the sea, as the main infrastructure channel occupy authentic Dayak villages and settlements. The lower part of the river lingers between four big lakes, and is the historical base of Hindu religion spiritual believes, the middle part Dayak settlements and longhouses are found, when lucky the Irrawwady fresh water dolphins can be seen during your cruise. Upstream, is remote, here the authentic Dayak settlements, long ears, and tatoo Dayak people are found 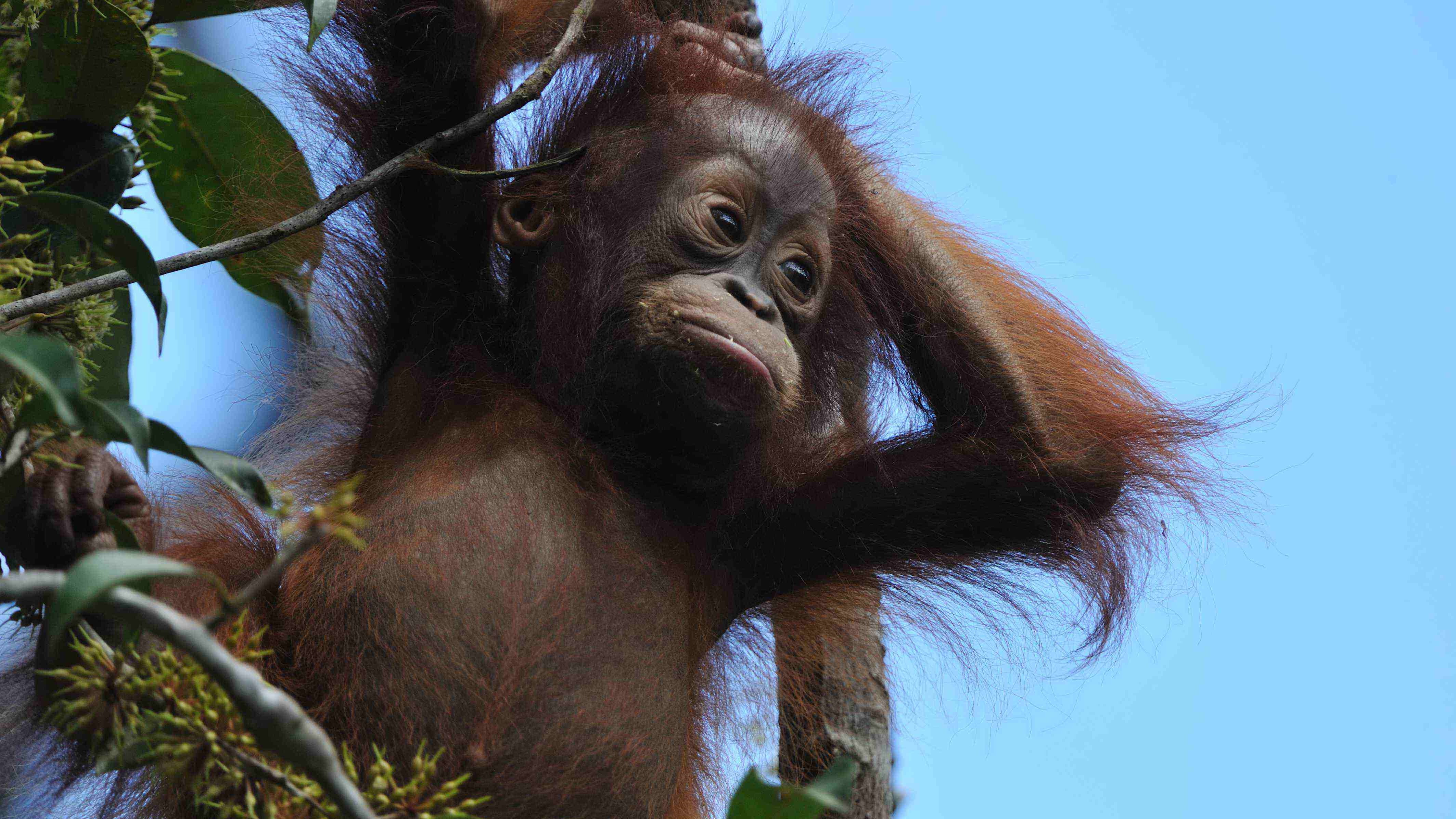 Tanjung Puting Park is no-a-days the Tourism hotspot of Kalimantan, the atmosphere of a Klotok boat jungle cruise watching wildlife at Tanjung Puting is unique, you can watch wildlife animals along the river in the rain forest of Indonesia Borneo.Endangered and protected animal species inhabiting Tanjung Puting Reserve, include the orangutan, proboscis monkey, maroon leaf monkey, sun bear, lesser Malay mouse deer, clouded leopard, and leopard cat. The main attractions are the Camp Leakey where you can find wild and semi wild orangutans along the river and in the rainforest

Teluk Sumbang virgin untouched rain forest is diverse of its kind, with lots of wildlife, from orangutans, proboscis monkeys, gibbons, to honey beer and lots of birds. Enjoy the Tropical Forest rythm from the white beach coral reef sea eco lodge, an easily way to Kalimantan's endangered spieces of flora and fauna of Borneo. The Dayak Basap tribe of Teluk Sumbang settlement known as the cave dwellers are cultural poor in art, but rich in traditions. The Dayak Settlement is occupied by the Dayak Basap tribe, know as the cave dwellers who still hunt with the blow pipe in the jungle wide terrain. 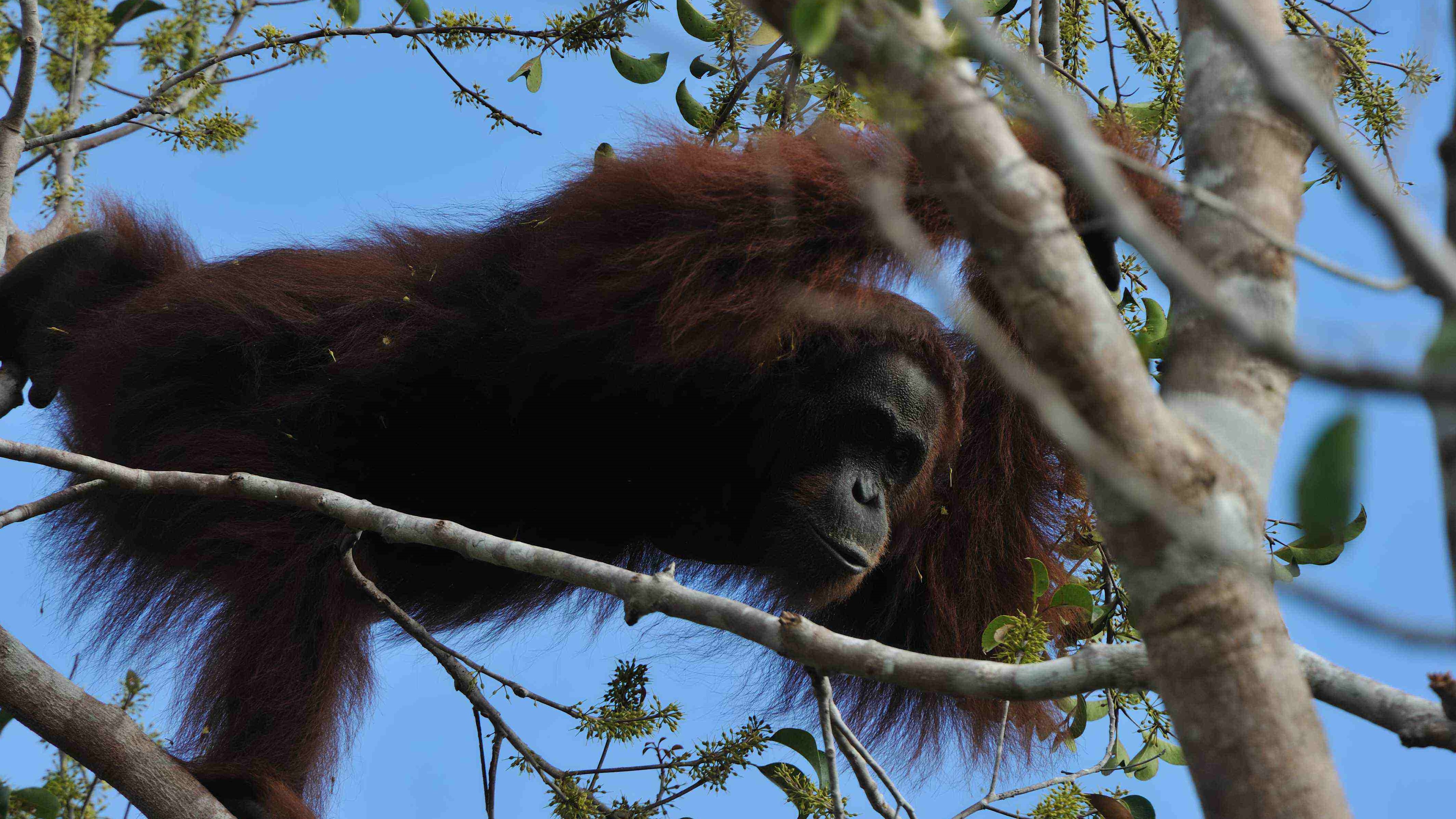 Kutai National Park rainforest is dominated by a Dipterocarpaceae and lowland tropical forest, it is the perfect place tp spot real wild orangutans abd other wildlife at one of the three main points in Kutai park. For those who wish to see orangutans, Prevab station upstream of the Sangatta river is the best place, down stream the Proboscis Monkeys and crocodiles and lots of birds at the delta mangrove forest can be found. Sangkima about 20km from Sangatta is a great flora spot, an old giant iron hard wooden tree is towering the sky and worth a visit. 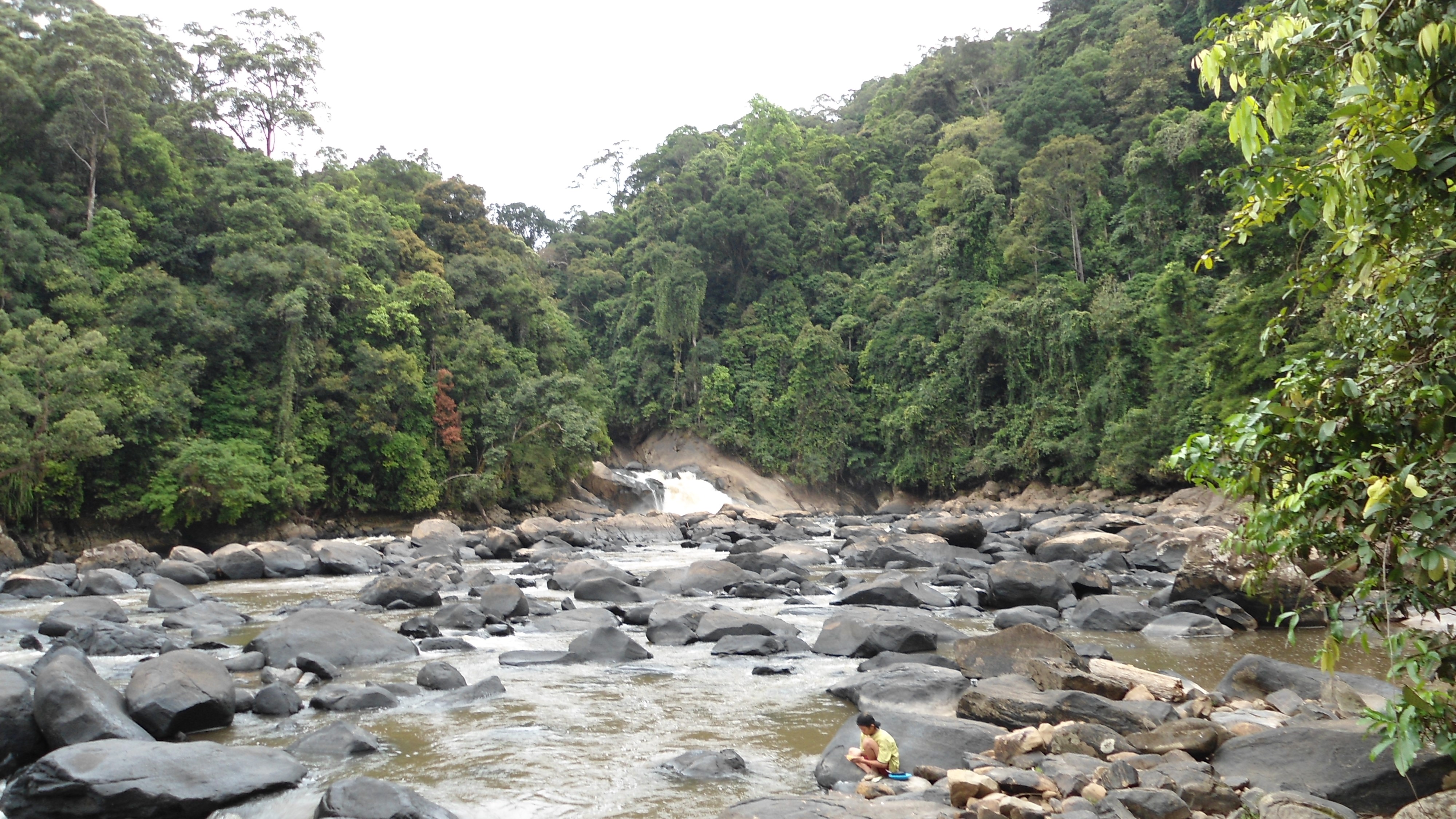 The Kayan Mentarang National Park in the heart of Borneo is a particular block of old cloud rainforest. The park suit for those with adventures passion and patients to explore the deep dense jungle with its exotic flora and fauna of Kalimantan. The park has the largest block of untouched jungle left in Borneo, with numerous animal species that are endemic to the Bornean mountain bioregion. The Kayan Mentarang park is inhabitated by several thousand Dayak and Punan people who live from shifting cultivation and rice farming. Wildlife is hard to see due to hunting by native Dayaks.